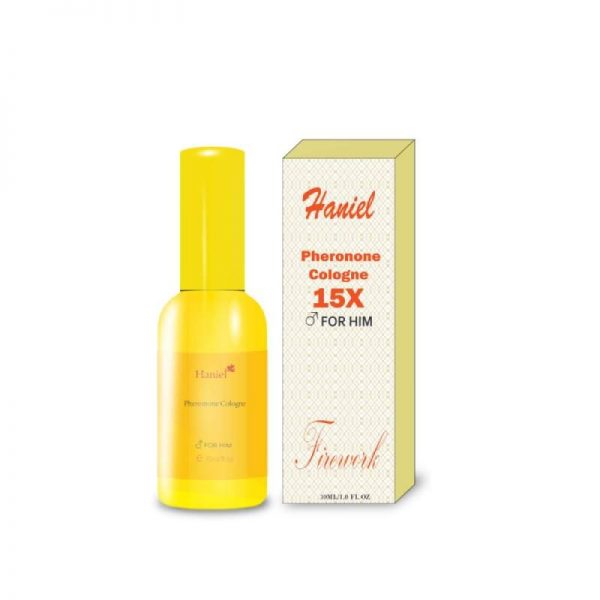 *REAL HUMAN PHEROMONE: consists of reconstituted human pheromones for men , the most powerful mens to attract women.
*Effective: Elegant Pheromone Perfume scent that is both effective in attracting men, but also smells amazing.
*LASTS FOR 24 HOURS:Pheromones that work for more than 24 hours after application allowing.The cologne work for more than 8 hours.
*Patented IMPROVED OF FORMULA: Formulated to be enticing and attention grabbing. Made with our patented blend of scents and oils (including 15 times stronger concentration of Human pheromones) to entice and attract.

There are no reviews yet.